31.05.2021 , About ACE, Awards, CinemaEditor Magazine, Eddies
This content is for members only

Recognizing outstanding editing in film and television, the ACE Eddie Awards will announce nominations on March 11 and winners at their virtual awards ceremony on April 17 Academy Award® Winner Spike Lee Will Receive the Ace Golden Eddie Filmmaker Of The Year Award

LOS ANGELES, March 9, 2021– American Cinema Editors (ACE) announced today that film editors Lynzee Klingman, ACE and Sidney Wolinsky, ACE will receive Career Achievement Awards for their outstanding contributions to film editing at the 71st Annual ACE Eddie Awards on April 17. “Just look at their incredible bodies of work,” stated ACE president Kevin Tent, ACE. “Lynzee and Sidney have cut some of our favorite and most iconic movies and television shows. We’re thrilled to recognize these two extraordinary editors, their hard work and their amazing careers.” As previously announced, prolific filmmaker Spike Lee will receive the ACE Golden Eddie Filmmaker of the Year Award, recognizing a filmmaker who exemplifies distinguished achievement in the art and business of film. The ACE Eddie Awards will be held virtually this year due to the pandemic. 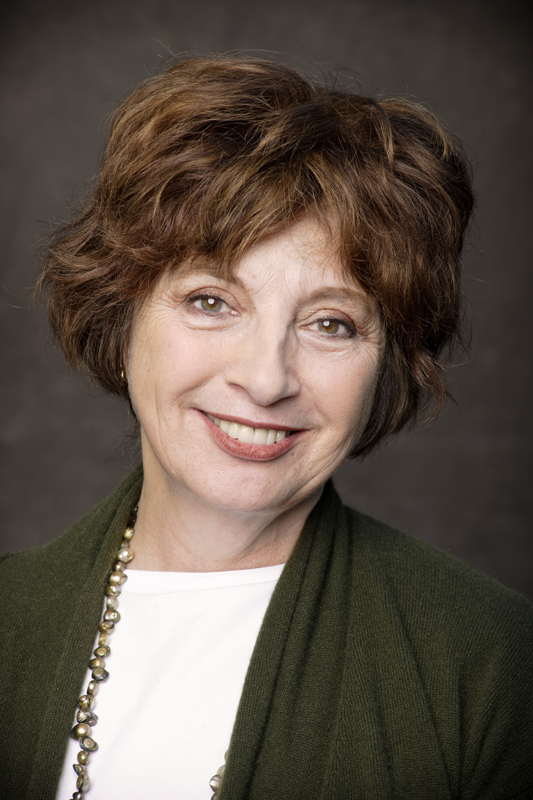 As an editor, Lynzee Klingman, ACE worked on a wide array of features and documentaries including  “One Flew over the Cuckoo’s Nest,” “True Confessions,” “Hair,” “Baby Boom,” “A River runs Through It,” “Little Man Tate,” “War of the Roses,” “Matilda,” “Man on the Moon,” “Hearts and Minds,” and “Ali,” among others. “One Flew Over The Cuckoo’s Nest,” won a BAFTA Award for Best Film Editing and it garnered an ACE Eddie Award nomination and an Oscar® nomination. Lynzee received her second ACE Eddie Award nomination for “Man on the Moon.” She attended the University of Wisconsin at Madison and she earned a degree in history from Columbia University. She learned editing as an apprentice on commercials and industrials, and eventually began cutting documentaries, one of which –“Hearts and Minds” —  won an Oscar for Best Documentary. She’s had the honor to serve as a Governor of the Academy of Motion Picture Arts & Sciences as well as an AFS Representative for the State Department for both Egypt and Ecuador. She has served on the Faculty of USC, Art Center College of Design, and AFI. 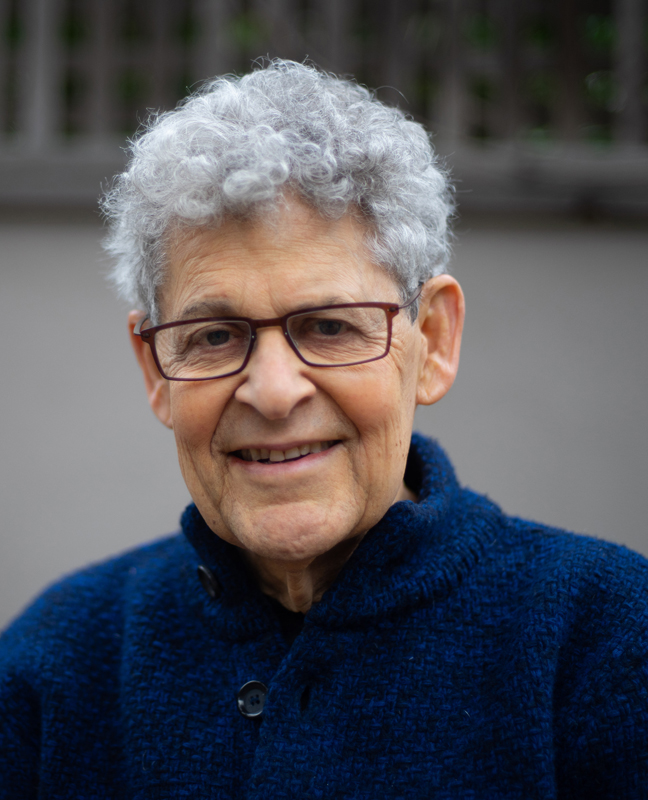 Sidney Wollinsky, ACE attended Brandeis University near Boston and was a self-confessed “film nut” in college.  Taking his love of film to the next level, Wollinsky set his sights on film school and attended San Francisco State University.  He worked his way through the ranks in Hollywood as an assistant editor, an additional editor and eventually editing his first solo film “My Tutor.”  His professional editing career spans five decades and includes notable shows such as “House of Cards,” “The Man in the High Castle,” “Ray Donovan,” “The Sopranos” – where he received an ACE Eddie Award – “Boardwalk Empire” – where he took home an Emmy in 2010 – among many others.  Wolinsky’s accomplished career not only spans TV but also includes multiple films, most notably the 2018 Best Picture Oscar® winner, “The Shape of Water” – which garnered Wollinsky an Oscar®, BAFTA and ACE Eddie nomination for his work. He most recently co-edited “Greyhound,” currently streaming on AppleTV+.

07.02.2021 , About ACE, Aspects of Editing, CinemaEditor Magazine
This content is for members only
Show more