American Cinema Editors announced today that film editors Lillian E. Benson, ACE and Richard Chew, ACE will receive Career Achievement Awards for their outstanding contributions to film editing at the 72nd Annual ACE Eddie Awards on March 5. The awards ceremony will take place at the ACE Hotel in Downtown Los Angeles. “Lillian and Richard are rock star editors and represent the very best of our craft and profession,” stated ACE president Kevin Tent, ACE. “Just look at those credits! Not only have they had incredibly prolific careers, but they’ve given back to our community in many ways, not the least of which by mentoring the next generation of editors. We are thrilled to honor these two special editors and look back at their amazing careers.” 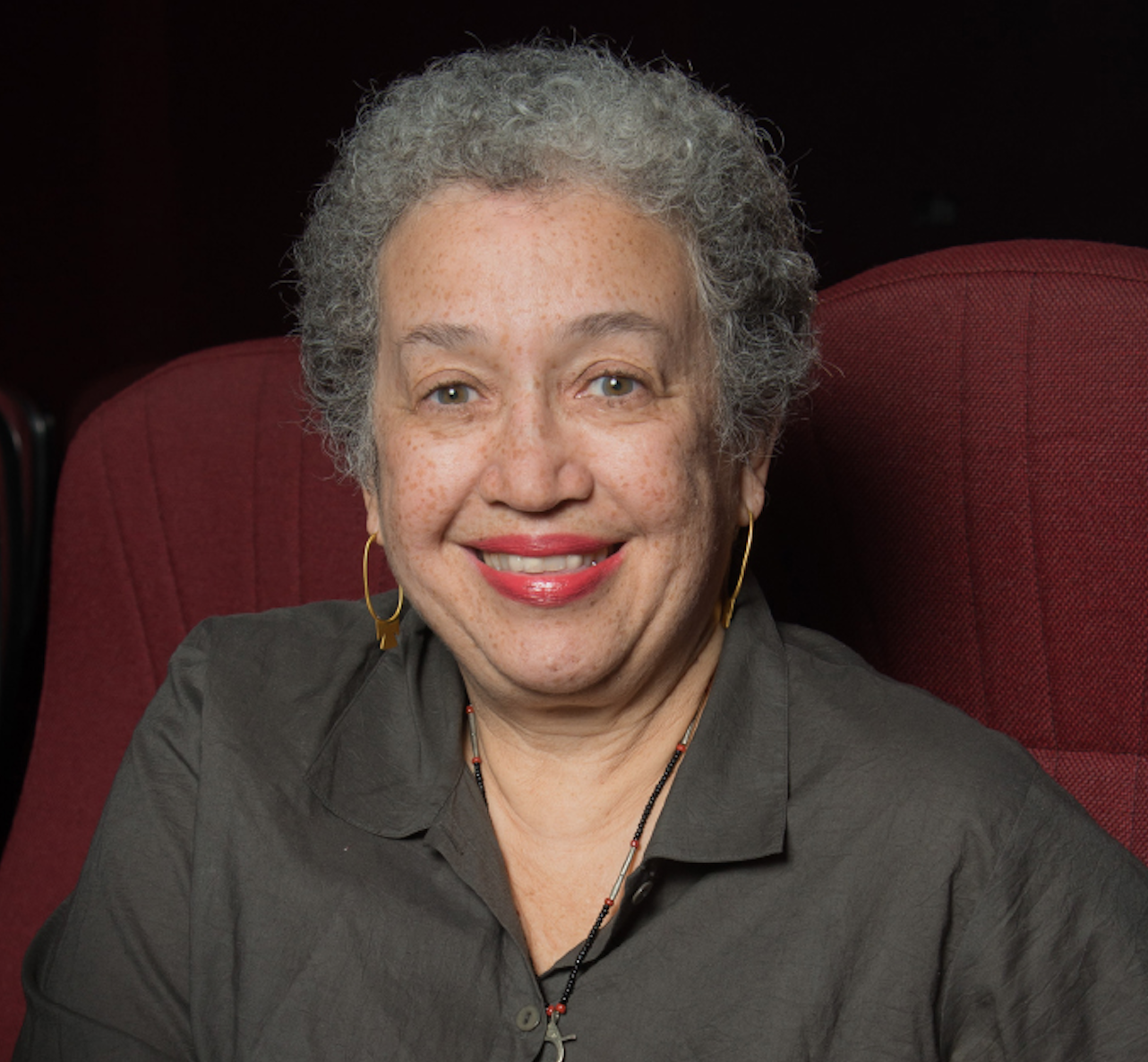 As the first woman of color invited to join American Cinema Editors just over thirty years ago, Lillian Benson has been an integral part of the organization and its growth. She has served on its Board of Directors for over two decades and has been instrumental in helping ACE expand and diversify its reach. An Emmy® nominee for the Peabody, Dupont and Emmy® Award-winning PBS documentary series “Eyes on the Prize,” which chronicled the civil rights movement from 1952-1985, Benson is currently editing the highly successful Dick Wolf procedural “Chicago Med,” which she has been working on for six seasons. Her vibrant career has been heavily entrenched in the documentary space including such projects as “Beyond the Steps: Alvin Ailey American Dance Theater,” “Motown 40: The Music is Forever,” “A Century of Living,” “Conscience and the Constitution,” “Smothered: The Censorship Struggles of the Smothers Brothers Comedy Hour,” “Craft in America” and “All Our Sons: Fallen Heroes of 9/11.” She also left her creative thumbprints all over PBS institutions like “Independent Lens,” “American Masters,” “Great Performances” and “American Experience.”

In 2016 she edited “Maya Angelou: And Still I Rise” about the American poet’s resiliency in life and her impact on America. Other credits include “Greenleaf” for OWN, Debbie Allen’s “Old Settler,” and “Life is Not a Fairytale: The Fantasia Barrino Story,” the Showtime series “Soul Food” and the feature film “All About You.”

Her personal favorite in her rich career was editing “John Lewis: Get in the Way.” Benson explains “this documentary is the thing I love the most of anything I’ve ever done. I feel I was born to cut it. It was released a couple of years before he died and was the first documentary done about his life. I love Lewis because he was a warrior his entire life. He never wavered. He did what he could. He forgave people; people I couldn’t forgive. He always had the bigger picture in mind.”

Benson has taught film editing at USC, Columbia College Hollywood and the School of Visual Arts. She is a member of ACE, the Motion Picture Editors Guild, the Television Academy and the Academy of Motion Picture Arts & Sciences. 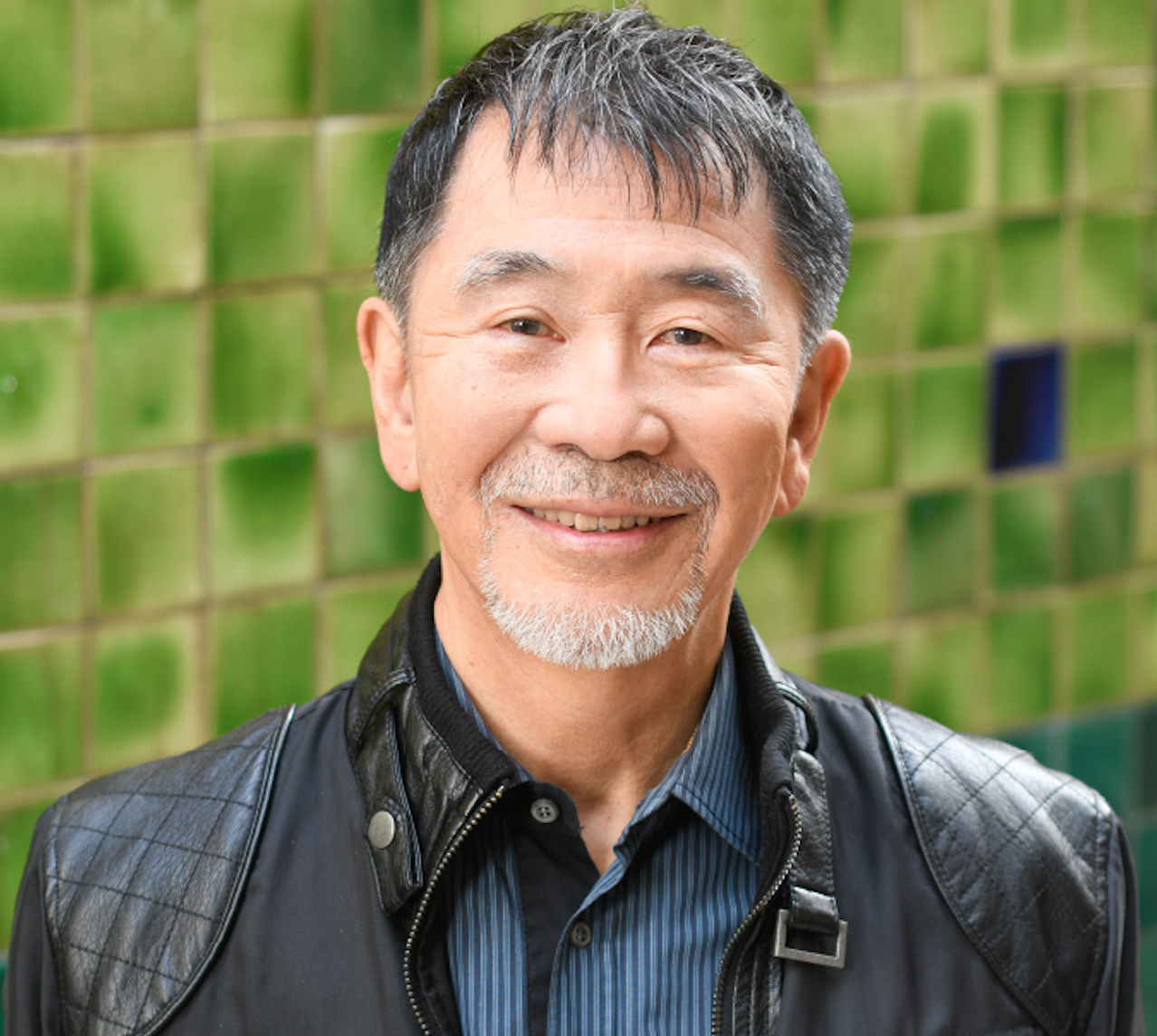 Richard Chew’s body of work is punctuated with some of the most iconic films in history including Milos Forman’s “One Flew Over the Cuckoo’s Nest,” (for which he shared the BAFTA Award), Francis Ford Coppola’s “The Conversation,” (for which he shared another BAFTA Award) and “Star Wars” (for which he won the Oscar® for Best Film Editing with his co-editors Marcia Lucas and Paul Hirsch, ACE.) From comic classics like “Risky Business” to arthouse gems like Allison Anders’ “Mi Vida Loca” and auteur epics such as Terence Malick’s “The New World,” Chew’s filmography has been all about independent choices, collaborating with filmmakers he admires and focusing on projects that move him. He’s been a favorite of actors-turned-directors, having cut Jack Nicholson’s “Goin’ South,” Richard Benjamin’s “My Favorite Year,” Forest Whitaker’s “Waiting to Exhale,” and “Hope Floats,” Tom Hanks’ “That Thing You Do!” and Emilio Estevez’ “Bobby,” “The Way” and “The Public.” Other film credits include Cameron Crowe’s “Singles,” Martha Coolidge’s “Real Genius,” Floria Sigismondi’s “The Runaways,” “Shanghai Noon” for which he was nominated for the 2001 ACE Eddie Award and the 1967 Oscar® winning documentary short “The Redwoods,” for which he also served as the cinematographer.

Chew’s independent spirit is what landed him his first marquee job in the cutting room. While working as a documentary cameraman based in Seattle in 1969, he learned about some young filmmakers who had relocated to San Francisco to form American Zoetrope with intentions of working outside the studio system. He fired off letters to George Lucas, Francis Ford Coppola and SF-based filmmaker John Korty, who had inspired the duo to form American Zoetrope. Those letters led to an invitation for Chew to come to Zoetrope and cut a doc for Korty. He soon met Walter Murch, ACE, who asked Chew a few years later to join him as co-editor on Coppola’s “The Conversation”. Chew extols his time at Zoetrope and credits Murch as being his editing guru.

For over thirty years, Chew has taught and lectured at art schools, film schools, colleges and universities, churches and community groups with the goal of enhancing audience appreciation for the cinema arts. He is a member of American Cinema Editors, the Motion Picture Editors Guild and the Academy of Motion Picture Arts & Sciences. 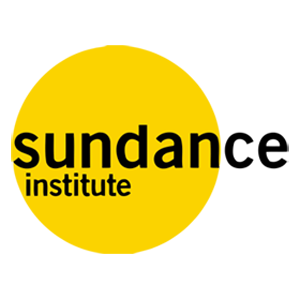 achievement in the art and business of film but ACE broke tradition for the first time in its history this year by recognizing a film organization.
Twitter.com/ACEFilmEditors
instagram.com

“This year, for the first time ever, the ACE Board voted to honor an organization rather than an individual,” stated ACE president Kevin Tent. “An organization that over the last 40 years has done more than any other to democratize and diversify cinema in America. An organization that has supported and nurtured the voices of countless filmmakers, many of whom have been honored by ACE in the past. We are thrilled to recognize the extraordinary contributions that the Sundance Institute has made on our art, industry and American cinema as a whole.” 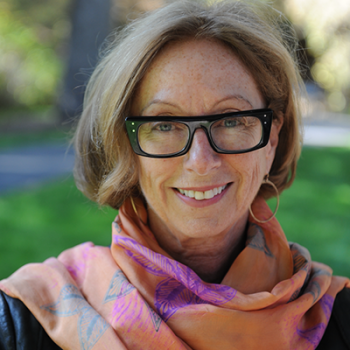 About the Sundance Institute

As a champion and curator of independent stories for the stage and screen, the nonprofit Sundance Institute provides and preserves the space for artists in film, theater, film composing, and digital media to create and thrive.

Robert Redford founded the Institute in 1981 to foster independence, risk-taking, and new voices in American film. That year, 10 emerging filmmakers were invited to the Sundance Resort in the mountains of Utah, where they worked with leading writers, directors, and actors to develop their original independent projects.

In addition to the Festival, the Sundance Institute hosts many public programs in the U.S. and around the world to connect artists with audiences to present original voices, inspire new ideas, and create community around independent storytelling.

Michelle Satter is the Founding Senior Director of Sundance Institute’s Artist Programs. As a key executive of the Leadership Team, Satter has been one of the chief architects of the Institute’s programs since 1981 and has created and leads all programs supporting scripted storytelling.

01.06.2021 , Awards, CE Features, CinemaEditor Magazine, Eddies
This content is for members only