My name is Harry M – and I have an addiction. I am a software-update-aholic. Let me explain.

In the early days of personal computers Wordstar was the dominant word processing program starting from about 1979. It set conventions that we use today, such as Control+C to copy and Control+V to paste text. I guess for the later, Control+P was already spoken for. And Wordstar itself rarely changed.

I couldn’t prove it but I’ve always believed software manufacturers could never figure out how to stop piracy of their goods, so they decided to release software upgrades to increase their revenue stream and stay ahead of the pirates. It made sense. If people aren’t buying MS Word 1.0 anymore, release MS Word 2.0 with new features, and with file formats that aren’t backward compatible (like the ‘.docx’ format), so the public will have to buy the new version.

The problem is when you have software that is interdependent, which is the case in today’s editing room. The computer CPU has an operating system. The editor uses software to assemble pieces of picture and audio into a coherent story (hopefully). The editing software often has plug-ins, like Boris for VFX and Waves for audio. If any one component gets out of sync, such as Apple releasing a new update to their OS and someone mistakenly updating the workstation, the editing comes to a screeching halt.

Several years ago I walked into my editing room in Prague and the local assistant cheerfully offered that he’d replaced all the older Quicktime plug-ins in my Avid with the coolest and latest releases. Which completely disabled that system. Fortunately, a backup quickly restored it to operation.

The bad news for me is now I get a notice of a new update to a program, and I cannot help myself from wanting to install that update. Avid released Media Composer 5.5.2 and it had to be soooo much better than 5.5.1 that I had to upgrade. And more than once have I blown up my system. 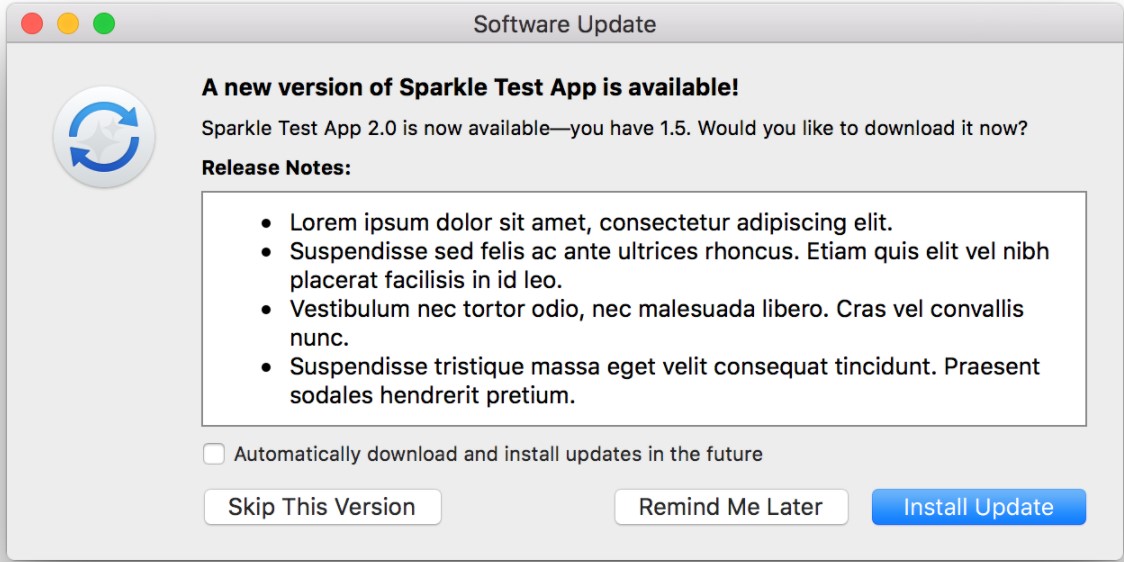 So, here is my 12 step recovery program (with apologies to Alcoholics Anonymous).

As Dexter said to his girlfriend Rita in Season 2: Yes. I have an addiction.