If you are a picture editor easily frustrated by change, you’re in the wrong business.

Now FCP is EOL’ed (End of Line), film and film cameras have nearly disappeared (Eastman Kodak’s stock has lost 99% of its stock value according to Reuters because no one is using film), Avid has moved from 5.0.3 to a redesigned version 6, the Red camera line now has a new one called the Epic, and the motion camera company Arriflex has come out with the latest DP favored digital camera called the Alexa.

Change is good, but this is nuts.

Remember when your next film was going to be shot on 35mm and cut on Moviola? Like your last film?

But what is crazy good is how technology has made the editing room flexible. Now we can be completely mobile. Lap top computers have the computing power of yesterday’s mainframes. Storage enough for a feature comes in sizes just larger than a wallet. I regularly travel with three or four projects on separate drives in a backpack. I can work at home, or even on an airplane.

Here are several ideas to apply the latest technology to your editing setup.

The next three recommendations aren’t essential, but are incredibly useful.

And Yet Another New Camera

It seems like every week there is a new digital camera on the set. First it was Sony, then Panavision Genesis, Thomson Viper, Red, Phantom, Canon, and now the Alexa, by Arriflex.

The problem is that directors (and producers) apparently think all image capture is the same, so they are willing to use any camera and expect that it will look as good and integrate as easily as their main camera system.

Every camera is different. Cameras that don’t shoot 23.976, which include GoPro and Drift, are very problematic for post. The dailies playback speed must be changed before it gets into editorial, otherwise there is unending rendering or playback issues. Something production seems oblivious to. And the image quality is very different (and worse) than their main cameras.

One serious issue with some cameras is the bending image created when the camera is quickly panned. And no camera captures the wide dynamic range as film. So, explosions and fire often have to be digitally enhanced… to look like explosions and fire.

Asked about his preferences for digital cameras, Reed said the Alexa is not the same resolution as a Red but is more familiar and comfortable. Reed has worked with several flavors of the Red, including the Red Epic for 3D. It is very compact and works well as a steadicam. However, it has a complicated workflow and his assistants tend to dislike it.

The advantage with Alexa is it has a HD eyepiece monitor making lighting through the camera much easier. A new feature coming soon will be an optical viewfinder, again making it more comfortable for operators used to traditional cameras.

But according to Reed, no camera is better than its lens. Alexa has been partnering with Fujinon and has a lens made for the Alexa. Reed worked with the 25-250 lens in night and rain in NYC, with incredible sharpness. The camera optics today have never been better. And the Alexa is Reed’s first choice of digital cameras.

The next new camera is the Sony F65 (sexy name, eh?), which shoots up to 4K like the earlier Red camera.

According to Brad Wilson of Keslow Camera, the Alexa “will definitely give you prettier pictures straight out of the camera, but you’re limited to a baked-in look.” The Alexa can shoot to both RAW file type, to a 3rd party storage device, or ProRes 444. The Red Epic captures RAW files, which require a LUT (Look Up Table) adjustment to look more than just muddy images.

And according to Brad, DP’s aren’t looking forward to any particular new camera, but to “the new glass / lenses to take advantage of the resolution of these new cameras like the EPIC and F65.  The new Leica prime set and the Fujinon zooms come to mind.”

Change: get used to it. 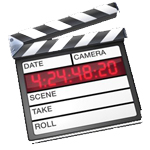 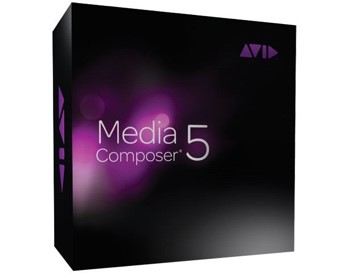 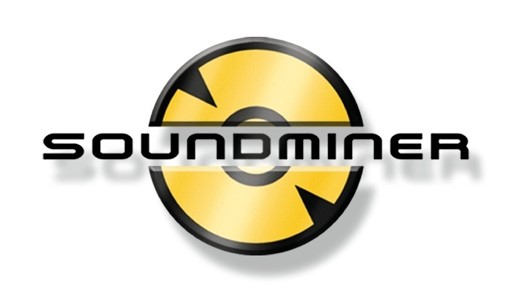 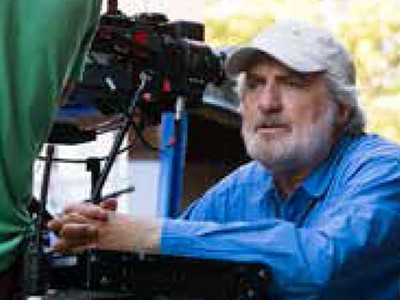 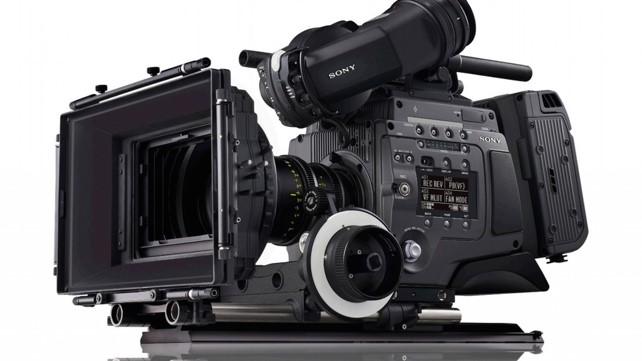