Spike Lee to Be Honored by ACE 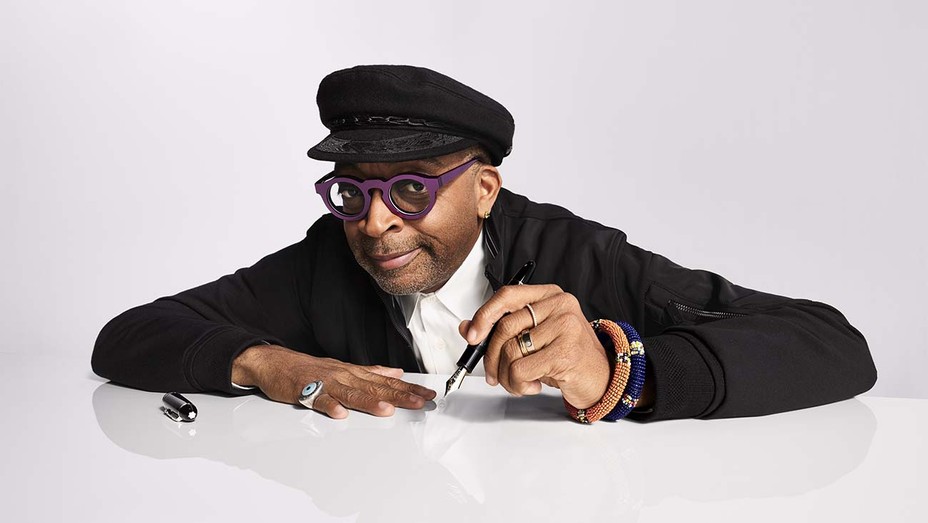 Honorary society American Cinema Editors will recognize multihyphenate Spike Lee with its Golden Eddie filmmaker of the year award, April 18 during the 71st ACE Eddie Awards, which will likely be a virtual event.”Spike’s an artist who has entertained, enlightened and challenged us. But he’s not only a prolific director, he’s been a friend, producer and guidance counselor to countless young and emerging filmmakers,” said ACE president Kevin Tent in a released statement. “His generosity is an inspiration to us all. For these reasons and more, we at ACE recognize his enormous impact on the industry and are proud to present him with this much deserved award.”As a director, producer and writer, Lee’s films include his latest, Da 5 Bloods; BlacKkKlansman, for which he won an Oscar for best adapted screenplay; and Do the Right Thing, which earned him an Oscar nomination for its screenplay.

The recipient of a 2015 Honorary Oscar, Lee’s features also include Mo’ Better Blues, Jungle Fever and Malcolm X. His body of work includes documentaries, such as Academy Award nominated 4 Little Girls and Peabody and Emmy-winning When the Levees Broke: A Requiem in Four Acts; as well as music videos (Michael Jackson) and commercials (Air Jordan ads for Nike).

He’s a tenured Professor of film and artistic director at his alma mater, New York University’s Tisch School of the Arts.