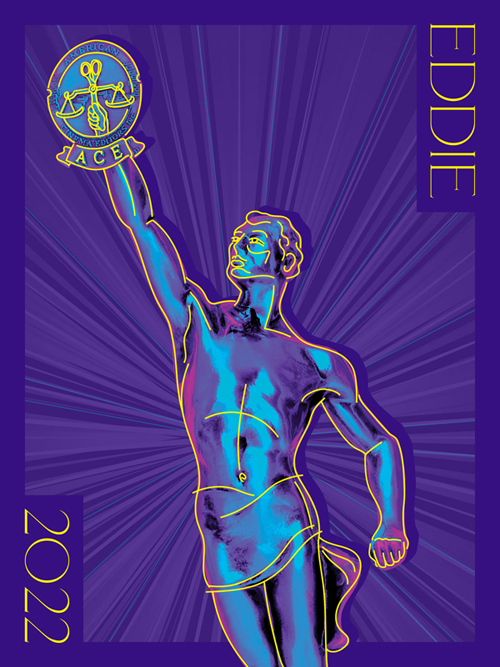 Since 1951, American Cinema Editors has celebrated the best in television and feature film editing at the annual ACE Eddie Awards gala.
`

More than a thousand of the entertainment industry’s most accomplished editors, filmmakers and Hollywood elite attend the black-tie event held each year at the famed Beverly Hilton hotel.
`

A prelude to the Oscars, the Eddies are considered a barometer for the Academy of Motion Picture Arts and Sciences’ Best Picture and Best Editing categories.
`

The ACE Eddies is one of the longest-running awards shows in the entertainment industry. 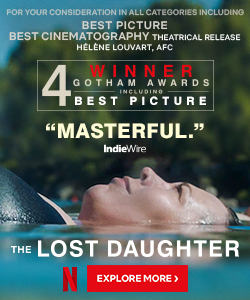