(Um, then again, maybe not)

“The studios are going to make all tent-pole pictures in 3D,” Dan Lebental, A.C.E. told a group of editors at a meeting in May. He’s someone that might know, being something of a ‘tentpole’ editor having just finished editing Iron Man 2 and moving on to edit Cowboys & Aliens, expecting it to be shot in 3D.

According to a recent New York Times article (http://nyti.ms/b7Cyrl, Resistance Forms Against Hollywood’s 3-D Push, By Michael Cieply, August 2, 2010) around 60 films are slated for 3D production over the next two years. Including Saw VII – can’t wait!

But Cowboys & Aliens (C & A) is now being shot in 2D. And the box office benefits of 3D exhibition aren’t as promising as once thought. The film and television industry is in chaos!

What else is new…

The original Hollywood push for 3D started in 1952 with the release of  the low budget Bwana Devil (http://nyti.ms/aiNcq8, New York Times, It Leaps (Gasp!) Off the Screen, By Dave Kehr, August 12, 2010). Just two years later, by 1954, 3D was dead as a door nail, and major motion pictures shot in 3D such as Dial M for Murder were released in 2D.

According to Lebantal, plans to shoot C & A were dropped when two things were realized: 1) to shoot in 3D would add in the neighborhood of $30 million to the budget, and 2) there wasn’t any compelling story reason to use 3D. I’d like to think that smart creative people would have made the decision based on reason 2, but it was more likely the prospect of ballooning a budget that was the true reason.

C & A director Jon Faverau did express skepticism about the 3D trend in the recent Comic-Con convention. “Westerns should only be shot on film” he is quoted saying in the New York Times article, implying he believes 3D can only be shot digitally.

Okay, that quote is a complete non-sequitur as most 3D up to now has been shot with film, and digital photography didn’t exist when 99% of all Westerns were made. Faverau is presuming the best (only?) way to shoot 3D is digitally. Granted that digital cameras will overtake film, and that digital offers some distinct advantages. But the larger point is true: don’t do something that won’t work.

Clash of the Titans and The Last Airbender are the poster children for what doesn’t work. Why? They weren’t shot in (and more importantly) they weren’t edited for 3D. And I know: I’ve edited a lot for 3D. 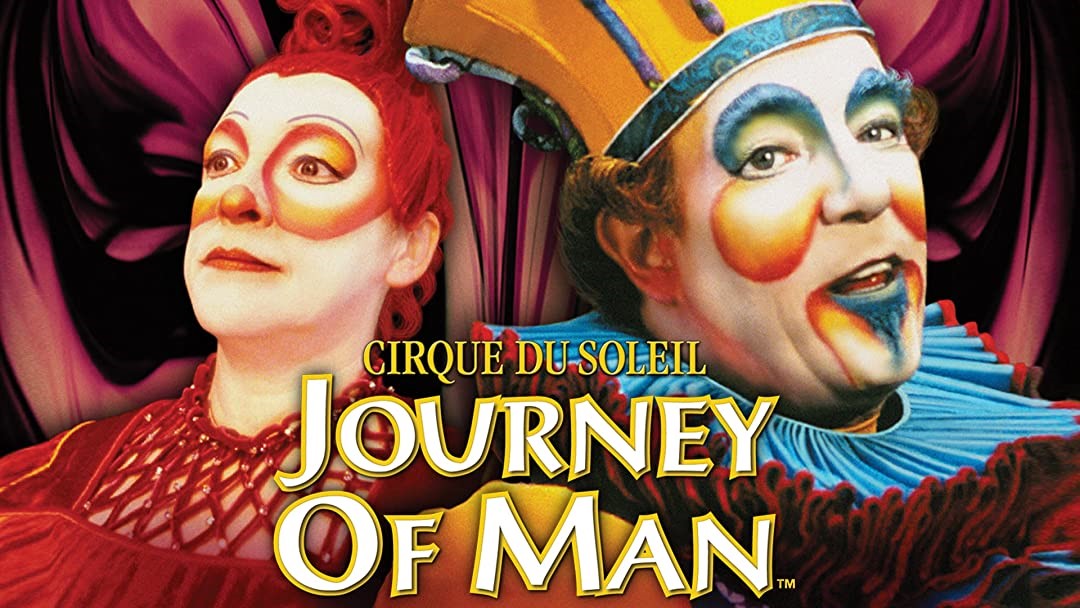 Many of my list of 3D credits are for specialty cinemas: amusement parks mostly, but some Imax. 3D isn’t ideal for action movies, such as a Bourne or a Bond film. The audience will go home with a collective headache. 3D is ideal when you can take advantage of the depth of a scene, in front of and in back of the screen. One excellent example of well used 3D was Journey of Man (2000), a Sony picture, based on the performance works of Cirque du Soleil. It was shot in 65mm 15 perf 3D.

I recently re-edited a film for an Imax destination screen in northwest China, called The Legend of Daming Palace. Set in the seventh century, it is a love story between a princess and a prince from another Chinese province. It has action. But it has beautiful, deep sets, and richly detailed costumes. It was shot 3D with 35mm 8 perf VistaVision cameras. The original cut of the film ignored the pacing needed for the material and ignored the ability of 3D to give wonderful depth to the movie. The film was shot correctly for 3D, by experience cinematographer Reed Smoot and 3D expert Peter Anderson. And now I believe it is correctly edited for 3D.

Clash and Airbender were converted in post-production from 2 to 3D. And both are considered to be technical failures (The Wrap, http://bit.ly/dpsYdN, The Word at 3D Summit: SLOW DOWN! By Steve 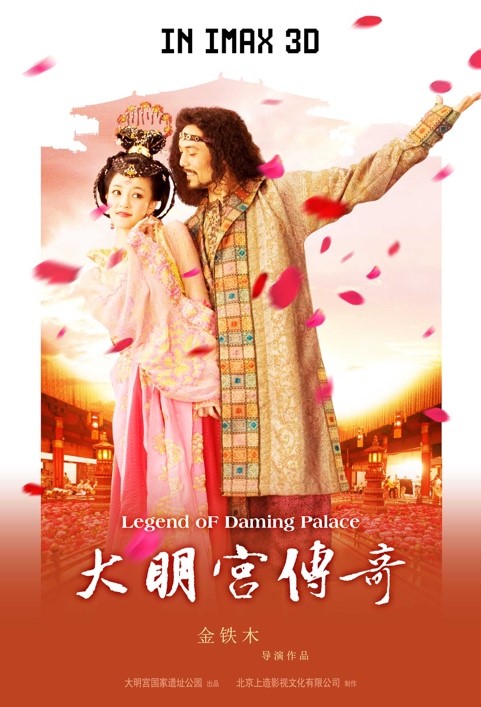 Pond, June 14, 2010). The problem with doing post conversions is it isn’t fast, cheap, or easy, the trifecta of the post-production triangle. Rob Hummel of Prime Focus, the company that did the Clash conversion, is quoted in The Wrap (see above) as saying “We did it in six-and-a-half weeks, and we’ll never do that again.” I’m not sure why Airbender was poorly converted, but 3D inherently is darker on screen than 2D, and Airbender started as a darkly lit picture.

Daming Palace needed several single camera slow motion shots to be converted to 3D. I saw a 2 to 3D conversion from a company in China. It was a dancer, spinning in slow motion. It didn’t seem like a particularly hard shot to convert. But it had this weird sense that there was a second dancer right behind the first. So, most of the conversions are going to be done by US artists. 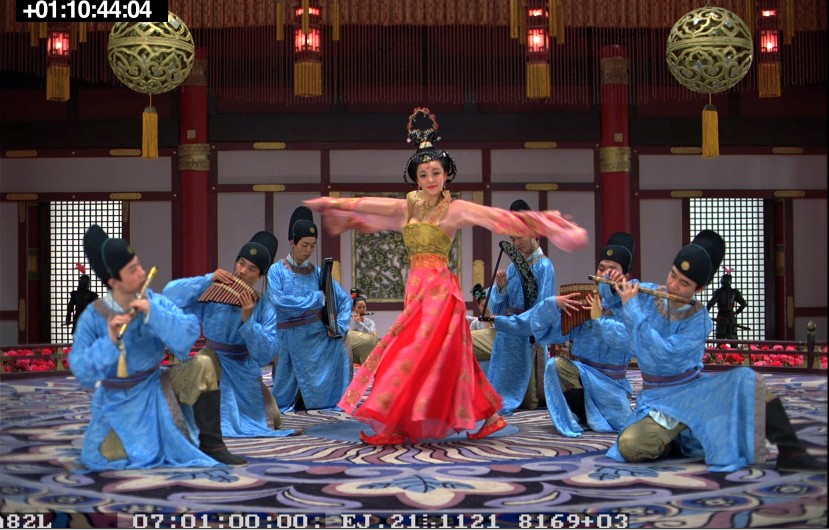 The economics are what has pushed the idea of theatrical 3D. Avatar is the highest grossing movie of all time ($2.73 Billion, http://imdb.to/cULrwU). Theater chains can add $3 to $5 dollars to the ticket price for a 3D movie (NYT, http://nyti.ms/b7Cyrl). And a 3D movie is impossible (for now) to pirate. And if the studios had any brains, they would finance the installation of 3D and 2D digital projection everywhere, so they could cut the cost of shipping film prints to $0.

One thing that works extremely well in 3D is sports. I edited a demo reel for Cobalt Entertainment and 3ality executive Steven Schklair, which featured rollerblading on a half pipe, wrestling, and football. The football footage was amazing, showing off the great potential for live sports in 3D.

Everything needs balance, and eventually the rush to 3D in Hollywood will slow to a sensible pace.

Then again, as this is Hollywood, maybe not.