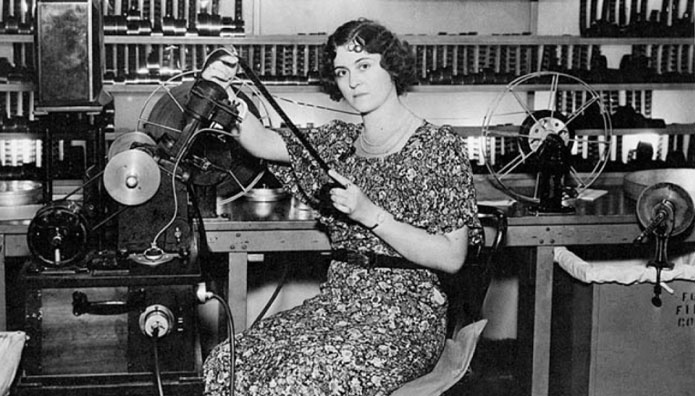 A new website devoted to the art of editing has just been launched.

EDITED BY is a survey of one hundred and thirty-nine editors who invented, developed, fine-tuned and revolutionized the art of film editing.

The site was researched and built by the filmmaker Su Friedrich and is hosted by Princeton University, where she has taught film production since 1998. Friedrich began the project a year ago after reading a chapter about editing in a film production book in which only the director’s names was mentioned in discussing each film–not the editor’s.

EDITED BY is not meant to be comprehensive; no site could contain the names of all the great, hard-working editors since the advent of cinema and from around the world. Instead, it represents the field through a selection of sixty-four editors by profession and an additional group of seventy-five “filmmakers who edit” and was done with the hope that others will continue to research, promote and honor this most essential aspect of the art of filmmaking.

In addition to photographs of the editors, short informational texts about each one, samples of their own words about their work, and several posters of films they’ve edited, it also has an extensive Appendix with carefully selected links to articles about, and interviews with, each editor.

And finally, one can watch and download Edited by: The Companion Film,  a 75 minute film made up of one-minute clips from a film edited by each of the editors by profession.