If Gilligan had written and produced nothing more than “Breaking Bad” his name would already be legend. The AMC show with its maverick central character and twisted story arc captivated global audiences.

Yet before then, Gilligan had proved integral to worldwide TV phenomenon “The X-Files.” And now, the fourth season of “Breaking Bad” spinoff Better Call Saul” is on the way.

“I couldn’t be more proud,” says Gilligan of the AMC series, starring Bob Odenkirk. “After ‘Breaking Bad’ I thought this is where we’re going to get our asses handed to us — but so far, so good. Receiving the ACE Golden Eddie is a wonderful honor. Some of my favorite time spent making TV has been in the dark of the edit room where you can think with just one other person. ”

Gilligan has credited the editors he’s worked with for helping shape his stories. “It’s often said that editing is the third telling of the story,” he says.

“You tell the story to yourself alone at a desk first. If you’re lucky enough to go into production, then there’s 150 people including the actors giving it a second retelling. But it is only in the edit where the story truly becomes what it is meant to be.”

Looking back on the career of Ortiz-Gil, the logline could read: “Hollywood’s hometown boy makes good in post-production.” The three-time Eddie Award nominee started editing in his teens and knew early on that he wanted to be in the entertainment biz.

Over 40 years later, his repertoire includes memorable TV shows such as “Kojak,” “Matlock,” “Buck Rogers in the 25th Century,” “Magnum, P.I.,” “24,” “Airwolf,” the original “Battlestar Galactica,” and no fewer than four shows from the popular “Law & Order” franchise.

Now, his peers are honoring him not just for his body of work and commitment to ACE, but also for his charm and attitude that have made him a level-headed craftsman in the editing bay.

Looking back on the editing craft’s early days, he says, “When I started, editors wore sport coats or suits and ties. It felt a little industrial. You clocked in and out. The supervising editor would tell you what jobs you would get.

The producers didn’t go to the editors; they went to the supervising editor. There was a lot of favoritism. Now, you walk in with jeans and a T-shirt or shorts and there is no supervising editor … I’ve always felt that your best friend in the editing room is your assistant. I’ll give them a couple of scenes to do and if they’re good, I’ll show it to a producer. Sometimes when I leave a show, the producers will pick my assistant to take over, which I encourage. I have the deepest respect for assistants.”

Goldblatt developed a love for cinema from the moment he saw his first film, “Pinocchio.” In those early days, he recalls, “I had a battery-operated 8mm camera [and] I would make these little weird movies with cheap special effects. I used a simple editing viewer and splicer to cement splices together that didn’t stay on very well.”

After college, Goldbaltt studied film in London. “My course director was Mike Leigh,” he says. “Clive Donner was one of my instructors. My editing instructor and mentor was Frank Clarke. He had been a contract editor for MGM and edited ‘Blow-Up.’”

Goldblatt traveled to Los Angeles, made the studio rounds, and found a gig at the Sherwood Oaks Film Academy and, coincidentally enough, he sat in on a class taught by ACE’s other 2018 Career Achievement honoree, Leon Ortiz-Gil, who had been working on the Universal lot at the time and was able to get Goldblatt access to observe Alfred Hitchcock direct what would be his last film, “Family Plot.”

He also struck up a friendship with Corman’s assistant, Gale Anne Hurd, who put him in touch with James Cameron, for whom he edited “The Terminator,” a blockbuster that jump-started many careers. 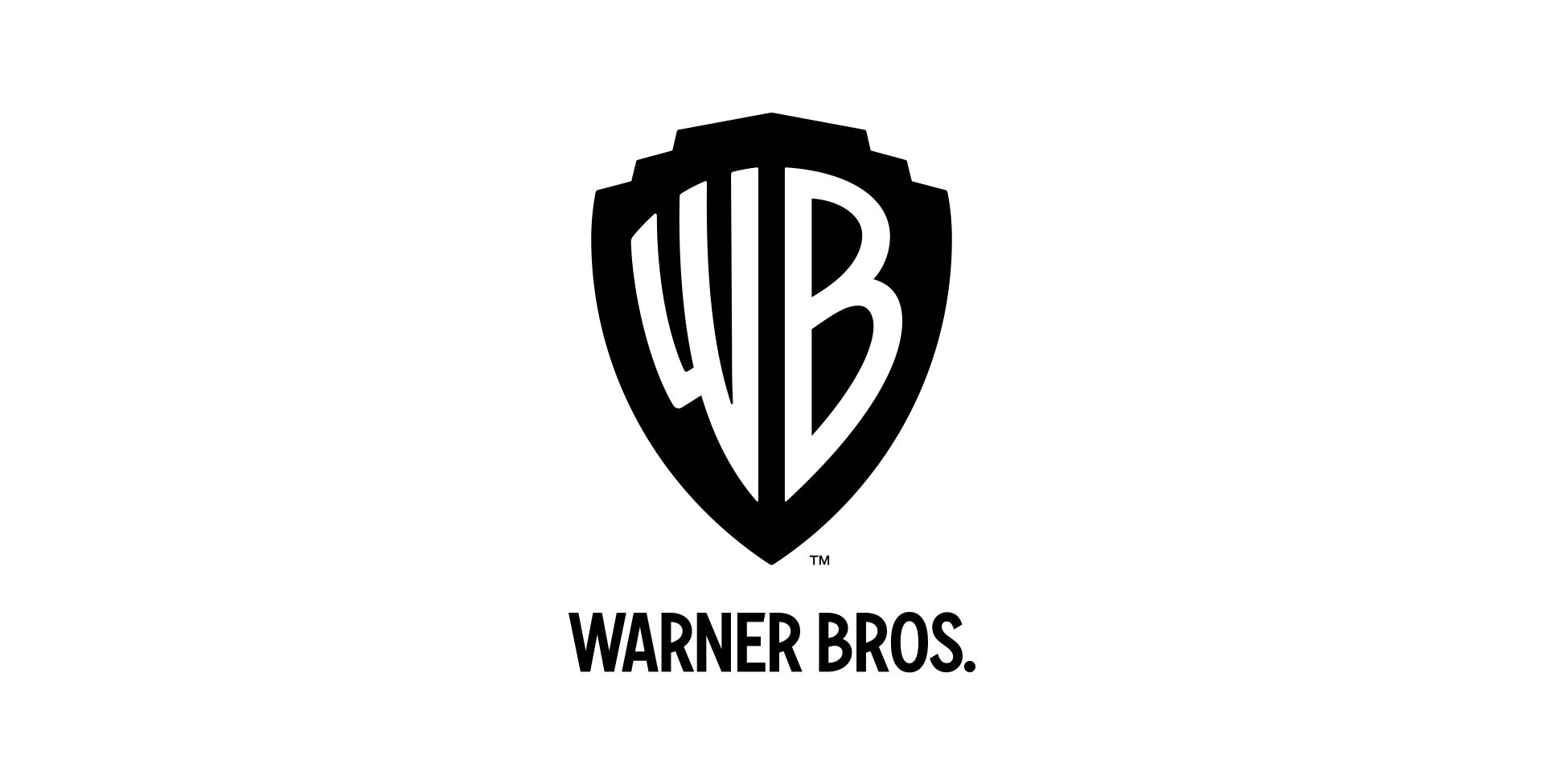