2nd Quarter, 2021
Message From the President 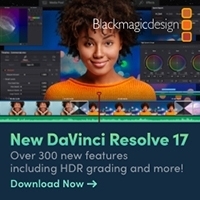 A Message from the ACE President

`
Welcome to the current issue of CinemaEditor, in which we look back on an awards season like no other, as well as get a taste of some of the most exciting television/streaming content that we watched this past year. In our cover story, we take a look at the much-anticipated In the Heights, Jon M. Chu’s feature adaptation of Lin-Manuel Miranda’s popular stage musical, edited by the masterful Myron Kerstein, ACE. To celebrate the film’s release and the whole idea of us going back into theaters, our very own ACE Art Director Luci Zakhary created four unique covers from the film. Check ‘em out, collect them, trade them but mostly enjoy them!

`
When Lin-Manuel Miranda debuted his theatrical musical sensation Hamilton in 2015, only stage aficionados were aware that Miranda had created a previous Broadway smash with his semi-autobiographical work In the Heights.
read more… 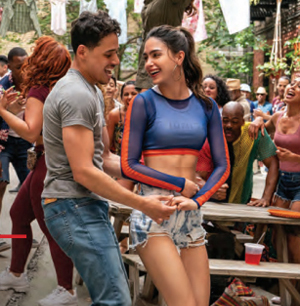 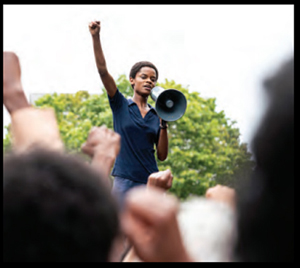 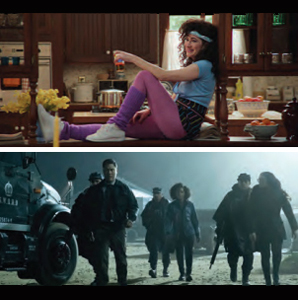 In the midst of the ongoing COVID-19 pandemic, American Cinema Editors presented a polished and heartfelt virtual 71st Eddies Awards as nearly 1,100 viewers from 21 countries tuned in for the April 17 stream
read more… 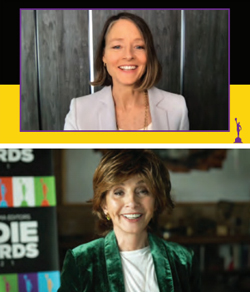