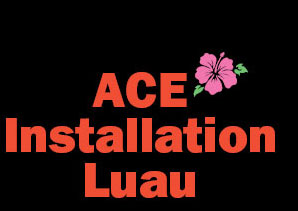 This year’s ACE board installation luau moved to an outdoor patio at Toluca Lake’s popular Italian restaurant Ca Del Sole, ACE president Stephen Rivkin, ACE, presided over the Aug. 29 event, introducing Alan Heim, ACE, who was reelected VP; and Stephen Lovejoy, ACE, was named ACE’s new treasurer. Ed Abroms, ACE, chose to retire from the board after 30 years of service and 20 as treasurer.

“But he’s going to continue to act as executive producer of the clip package for the ACE Eddie Awards,” said Rivkin of Abroms, who was not in attendance. “He watched us grow from a very small organization to a very large organi- zation, and we are forever grateful.”

Mary Jo Markey, ACE, was newly elected to the board, while Maysie Hoy, ACE; Bonnie Koehler, ACE; and Kevin Tent, ACE, were re-elected.

Jacqueline Cambas, ACE, was named life member, succeeding Doug Ibold, ACE, who Rivkin explained was stepping down from this role after many years of service.

Four associate board seats were filled by Kate Amend, ACE, who returns to the board; Edgar Burcksen, ACE, and Harry B. Miller III, ACE who were re-elected; and newcomer Mark Andrew, ACE.

Rivkin extended special thanks to Pivotal Post for sponsoring the luau (and has sponsored this event for many years). In particular, he gave a shout out to Pivotal Post’s owner, Kevin Hyman, as well as the company’s Kit Romano and Marc Blackburn for coordinating the event. 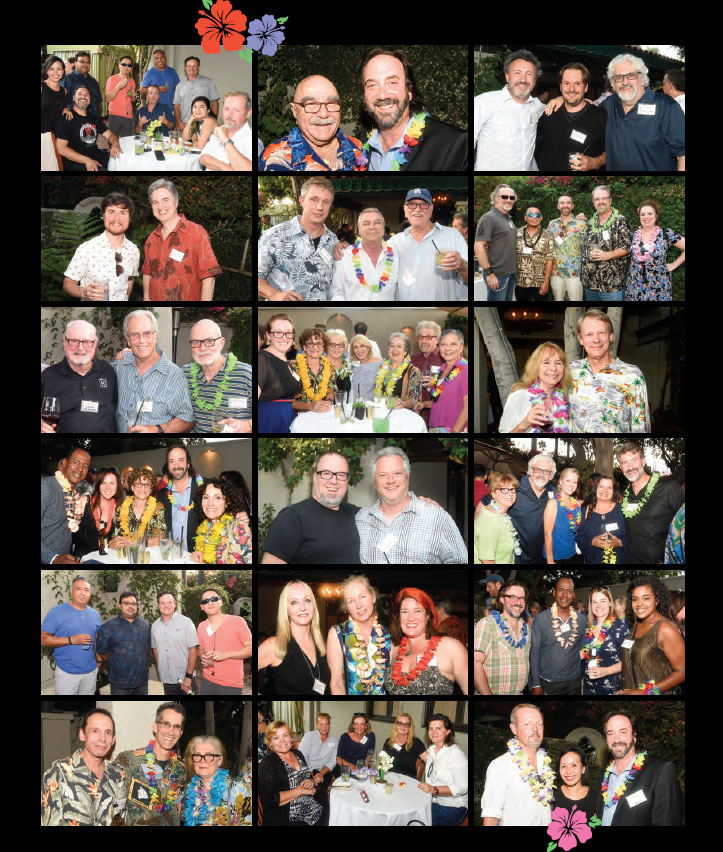